Are Replacements at Pro Bowl All-Stars? 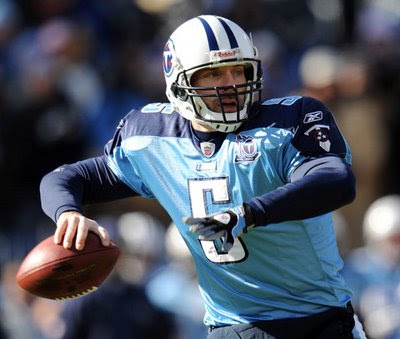 It happens every year. Players voted into the Pro Bowl back out due to injuries or other reasons, like playing real games into January. Last year Jeff Garcia went to the Pro Bowl after leading the Buccaneers to a 9-7 season and first round exit from the playoffs. A couple of QB's bow out of the post-season fun in Hawaii and Garcia adds another Pro Bowl appearance to his resume, but should replacement appearances really go on the players' resumes?
This year both Brett Favre and Phillip Rivers decided to stay on the mainland and Kerry Collins will make the trip to the island. Not that Collins didn't surprise everyone this year with his guidance and leadership of the Titans to the top of the AFC, but was it all-star worthy?
Shouldn't the players voted in as the best in their conferences in a particular year be the only ones considered as Pro Bowl players? After all, across the board there are scratches from the roster and undeserving players get extra bonuses from their teams and get all the backslapping that goes along with the trip to Hawaii. I just don't think the 4th or 5th best player should get that consideration, only because it can be misleading as to their season's performance. What do you think?
Posted by Jeff Carlson at 5:17 PM